Posting of a bail bond. This process involves a contractual undertaking guaranteed by a bail agent and the individual posting the bail. The bail agent guarantees to the court that the defendant will appear in court each and every time the judge requires them to.

After and agreement is reached, the bail agent posts a bond for the amount of the bail, to guarantee the defendant’s return to court.

How Bail Works In Georgia

What You Need To Qualify for Signing on a Bail Bond 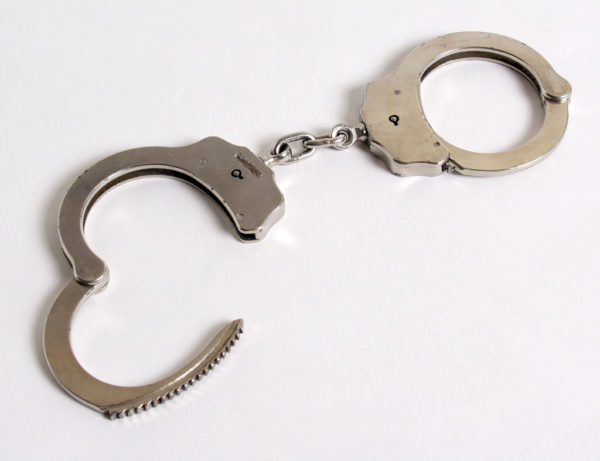 When getting someone released by paying the full amount of bail directly to the jail, you have to be sure that the person goes to court so that you get your money back. When hiring a bonding company, they have the same vested interest in the defendant showing up for court for the same reason. If the person doesn’t show, also known as “jumping bail”, then the bonding company becomes liable for the full amount of the bail. By becoming a co-signer on the bail bond, then the financial responsibility gets shifted to you.

That being said, here’s what you need to qualify as a co-signer on a bail bond:

Some bonds may require a security deposit in addition to the standard 15% bond fee depending on your qualifications. If you have trouble meeting some of these requirements, please call and we’ll help troubleshoot to get your friend or loved one out of jail.

Arraignment and Own Recognizance Release

After booking, the next step is the arraignment, where you will be read the formal charges and be given an opportunity to arrange for your release. The main concern that authorities have is that you show up for your future court dates. In certain cases, you may be eligible to be released on what is known as your own recognizance. This means that you promise in writing to appear in court at a later date. A judge declining whether to grant own recognizance normally considers the following:

People with criminal histories…especially those with histories that involved failures to appear at court will typically have higher bond amounts. For example, if a defendant has been granted bail on numerous occasions in the past and has always violated the bail conditions, then he or she is more likely to receive a higher bond amount if any bond is granted at all.

In addition to determining a bail amount that a defendant must pay to be released, courts typically impose additional limitations or requirements for defendants when making a bail determination. Limitations/guidelines are similar to those who have been found guilty of a crime and sentenced to probation. Violating bail conditions can result in the police taking the defendant back into custody until he or she’s trial date, as well as the forfeiture of any bail that has been paid.